Welcome to Lund BC
Menu 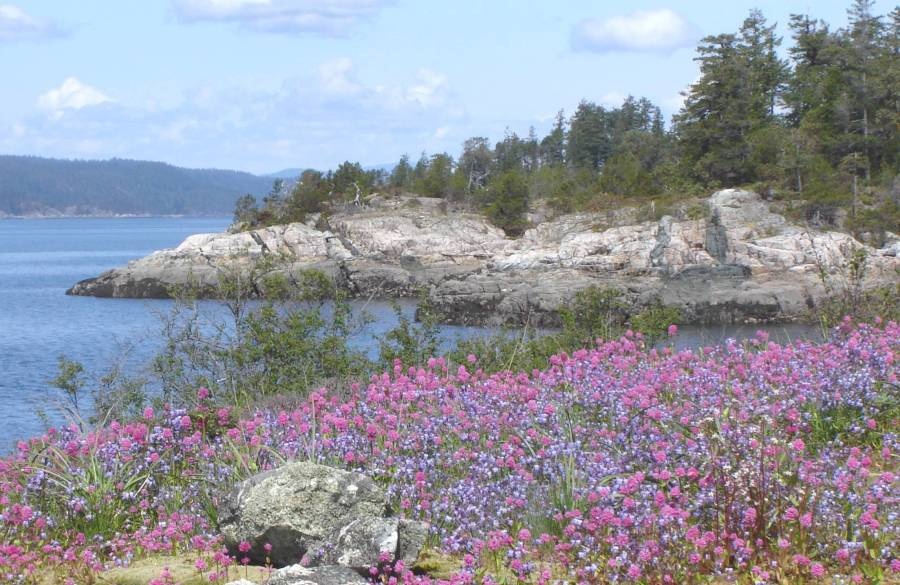 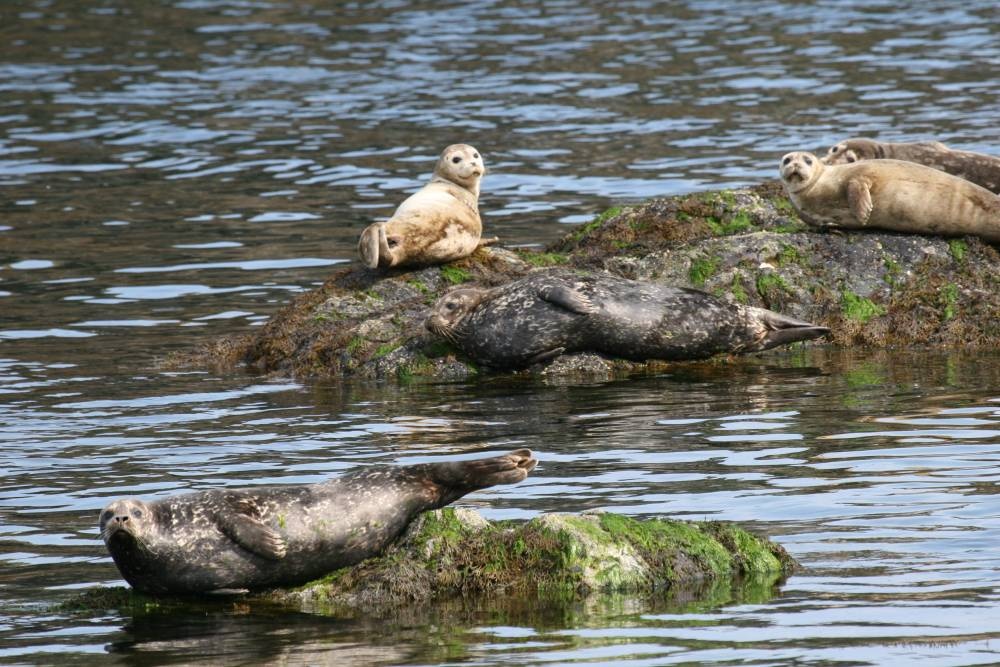 The Lund area was inhabited for thousands of years by the Coast Salish people where they enjoyed an abundance of berries and shellfish, and it was referred to as Tla'amin.

The first European settler was Charlie Thulin (too-lin)  from Sweden who, in 1889, named the harbour "Lund" after a city in his home country. He built a dock on the harbour and set up a small store to supply passing boats. Six months later his younger brother Fred joined him.

They were logging timbers in the area and discovered a need for accommodations. The Malaspina Hotel was built on the site where End of The Road Parking is currently located. It later burned down and was demolished. A new hotel was built where the Historic Lund Hotel now stands.

The people of Lund started building a community hall in 1929 and it was erected completely by volunteers. It had a hardwood floating dancefloor, banquet kitchen and lower level.  In 2019 the old hall  was torn down from its location uphill from the Lund Hotel.